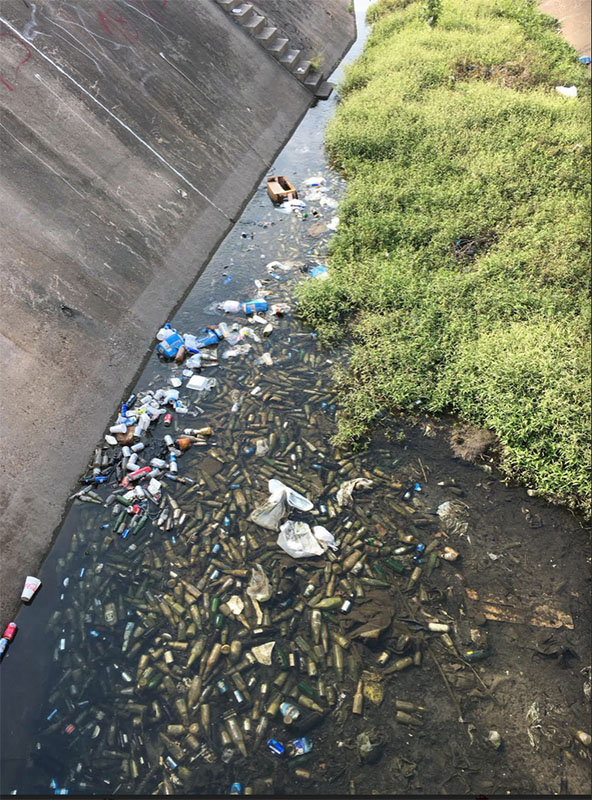 The Harris County Flood Control District is starting a $101,500 project to remove silt, debris and other matter from the Bering Ditch, a north-south concrete channel from Fairdale Lane (north of Richmond Avenue) south to Windswept Lane, between Hillcroft Avenue and Chimney Rock Road, in the TIRZ 1 and the St. George’s Place Revitalization Authority boundaries.

The project is expected to conclude in early December and will also include repairs to the concrete channel.

The ”de-silting” operation is designed to move rainwater out of the area more quickly to avoid potential flooding.

TIRZ 1 staff and the Bayou Preservation Association are among the personnel who have consulted with the Flood Control District about the project.

In consideration of updated government orders aimed at stopping the spread of COVID-19, staffing of the St. George Place Redevelopment Authority and the Reinvestment Zone Number One (TIRZ 1) District offices is limited at least through March 31, 2021 while staff works remotely on a full-time basis. Staff may be contacted as follows:

We offer the following sites to monitor for news and updates.

We will continue to monitor the situation and will reach out to update the community as new information and resources become available.